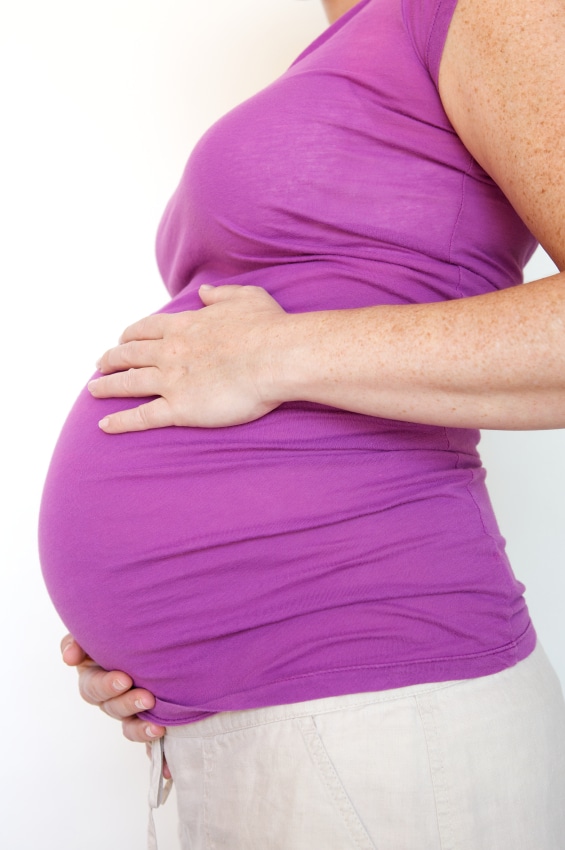 A young woman who worked for a Derbyshire sole practitioner was an employee and entitled to maternity pay, the First Tier Tribunal has held.

Rebecca Scothern was the niece of Karen Burley, office manager at Paul Brook Solicitors in Chesterfield. The firm specialises in employment law.

Judge Peter Kempster said the government-funded apprentice scheme in the town paid Ms Scothern £35 a week during her year-long “placement”.

In his evidence, Mr Brook argued that if there was an obligation for the firm to pay statutory maternity pay, it could be reclaimed in full from the government, but it was “important to ascertain that there was such a legal obligation”.

The sole practitioner told the tribunal that his firm “occasionally offered work experience placements to school leavers and unemployed people” and Ms Scothern started a placement in August 2014, organised by The Apprentice Team.

“The arrangement was fairly informal and there was little paperwork…

“Ms Scothern was superfluous to the business requirements of the firm, and her role was just to learn from office experience; she performed menial tasks such as making tea, answering phones, filing, and running errands.”

Mr Brook said he regarded the Apprentice Team payment of £35 per week as insufficient, and topped it up, by £15 per week.

“It was correct that the firm’s accountant had recorded Ms Scothern as an employee on the PAYE record. However, that was a mistake and the record had now been corrected with HMRC.”

The sole practitioner said he would be would be “disinclined to take more young people on placements if they had to be treated as employees”.

The tribunal heard in Paul Brook Solicitors v Revenue and Customs and another [2018] UKFTT 143 (TC), that at the end of her placement in August 2015, Ms Scothern was paid the minimum wage until she left the firm in December 2015.

Mr Brook argued that her year-long placement did not constitute qualifying employment for maternity pay purposes under Section 164 of the Social Security Contributions and Benefits Act 1992 and the requirement to give notice under the Act had not been complied with.

Judge Kempster said that in her evidence Ms Scothern said she was offered a job in August 2015 to “continue what she had been doing” but be paid the minimum wage.

She said that after a scan at week 12 of her pregnancy, she told Mr Brook and Ms Burley about it.

In her evidence Ms Burley, the firm’s office manager and Ms Scothern’s aunt, told the tribunal that “at no stage” did her niece notify her that she wished to be paid statutory maternity pay.

“Ms Scothern was aware that her employment would cease well before her confinement. As Ms Scothern’s office manager Ms Burley had work discussions with her; also, she was her aunt and so had general discussions.”

Judge Kempster said there was a dispute as to what Ms Scothern said to Mr Brook and Ms Burley and whether she had presented a Form MAT B1 to them.

The judge said that by December 2015, Ms Scothern had been working at the firm for around 17 months and was almost six months pregnant. He said that providing the form was not necessary for there to be proper notice and the notice did not need to be in writing unless specifically requested.

He said the tribunal concluded that it was “more likely than not that Ms Scothern did mention to Ms Burley and/or Mr Brook before 11 December 2015 that she was expecting to receive SMP [statutory maternity pay]” and the notice condition in Section 164(4) of the Act was satisfied.

On Ms Scothern’s “placement”, Judge Kempster noted she was not a volunteer worker; part of the remuneration (the £15 per week top up) came from her employer; the placement was “not work-shadowing” and Ms Scothern was “actually performing office work duties”; she worked regular hours for 12 months and she was registered on the PAYE system.