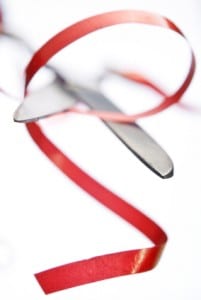 The Ministry of Justice has thrown cold water on the Bar Council’s call to abolish the Legal Services Board (LSB).

On Saturday, Bar Council chairman Michael Todd QC said he had twice spoken to the new Lord Chancellor, Chris Grayling, about his concerns that the legal profession is over-regulated, and claimed that he was “sympathetic” to the argument and could be open to the suggestion that the LSB be scrapped.

However, in a statement issued yesterday, the Ministry of Justice did not appear to echo this optimism.

It said: “The Legal Service Board was reviewed in July. No respondents called for the board’s abolition and the review concluded that it should continue with its role. However, ministers are committed to ensuring regulation is proportionate and effective, and will continue to work with interested parties to ensure that this balance is struck.”

In its submission to the ministry’s triennial review of the LSB earlier this year, the Bar Council stopped short of joining the Bar Standards Board in calling for its abolition in around three years’ time.

The Bar Council said the LSB has “no remaining role to play” in relation to some of the functions imposed on it by the Legal Services Act, although said it has continuing functions to discharge in its role as an oversight regulator. “Principally this may include the licensing and supervision of alternative business structures.”