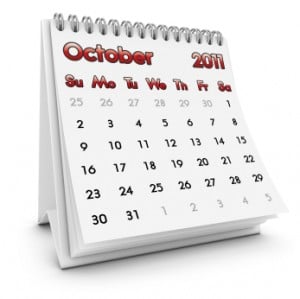 Solicitors should not be allowed to enter into any binding contracts for the sale of a law firm to a non-lawyer investor ahead of 6 October 2011, the board of the Solicitors Regulation Authority will be told this week.

Certain conditional contracts, such as to acquire a law firm after alternative business structures (ABSs) come into being but subject to approval from the SRA, are also likely to fall foul of the current guidance on avoiding pre-emptive ABSs because they would compromise the independence of the law firm, a paper drafted by SRA legal director David Middleton suggests.

This is because the prospective investor would want protection, such as agreement that the firm would, in general terms, be in the same condition when the transaction takes place.

The board will be told that agreements which impact on ownership are also likely to breach the prohibition on creating third-party interests in rule 14 of the Solicitors Code of Conduct.

The paper follows the board’s surprise decision last month to explore whether the 2009 guidance might be relaxed to enable preparations to be made for ABSs (see story). However, it restates the SRA executive’s position that, with the protections around ABSs not in place until October 2011, no change to the guidance should be made at this stage. “There does not appear to be a compelling reason to relax arrangements before then,” it adds.

The paper says there may be contracts that are acceptable, such as agreeing that a certain person will be employed in the post-ABS post of Compliance Officer for Legal Practice conditional upon them being approved as fit and proper. “The key issue ultimately will be the factual one of whether non-lawyers are inappropriately – and in effect unlawfully – in control.”

The paper says the SRA is considering what it can do to facilitate ABSs in the run-up to October 2011. This could include detailed guidance on what contracts or arrangements may be acceptable. Examples that the SRA’s ABS group might consider include:

It should be emphasised that the SRA has not yet decided whether such arrangements can be entered into.