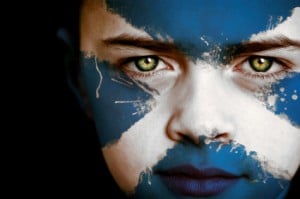 Solicitors in Scotland could be banned from acting for both lender and borrower as the profession looks to hit back at firms being thrown off lender panels, it has emerged.

The Law Society of Scotland is to consider changes to its practice rules on conflicts of interest following the decision of Lloyds Banking Group to restrict its conveyancing panel in Scotland, as it is also doing in England and Wales, and Northern Ireland.

Janette Wilson, convener of the society’s conveyancing committee, said: “The decision by Lloyds to restrict its conveyancing panel has caused real shock and anger throughout the solicitor profession… A number of members have made representations to the society, suggesting that practice rules on conflict of interest should now be changed to end the practice of one solicitor jointly acting for both lender and borrower in mortgage cases. Similar comments have been made by the Council of Mortgage Lenders (CML).

“This would represent a significant change, the case for which will need to be carefully considered by the society before any decision is taken forward for consideration by members.”

Changes to the Society’s practice rules must be considered by Society members at a general meeting and approved by the Lord President of the Court of Session.

Earlier this month, the CML said it recognised that as panels were cut back, separate representation was more likely anyway – even though it is “not the preferred approach of lenders” – and is investigating whether to produce guidance through a set of standardised instructions, building on the CML Lenders’ Handbook.