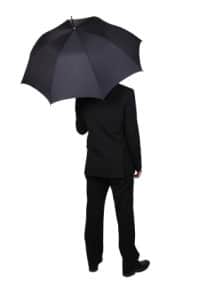 Solicitors have generally seen a “substantial increase” in their professional indemnity insurance (PII) premiums this year, the Law Society has reported.

The society’s PII helpline also received complaints about short deadlines to accept quotes, variable quotes from the same insurer and brokers being “less than truthful” with solicitors.

As of 5 October, the society’s PII helpline, which launched on 16 August, had received 1,434 calls.

This is about the same as in 2009, although then it opened on 10 September.

The main issues emanating from the helpline before the 1 October renewal deadline were:

Post 1 October, brokers reported that insurers were inundated with new business, meaning they could not issue policy numbers or documents. Solicitors were calling the helpline out of concern that they may not actually be covered. “In light of current incidents of accepted quotes having been withdrawn, solicitors are advised to notify their circumstances to the SRA’s PII unit,” said a paper to a meeting of the society’s membership board last week.