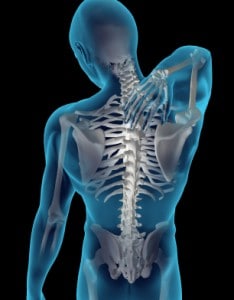 Personal injury claims and other low-value legal matters should be “delawyered” to some degree, former Lord Chancellor Lord Falconer has argued.

The peer, who was the architect of the Legal Services Act, said alternative business structures would help in this process. Welcoming the “commoditisation” of personal injury work, he said it is “fundamentally a good thing that the market should only be charged what the service requires”.

Speaking to Legal Futures ahead of last week’s Claims Standards Council/Legal Futures conference, Lord Falconer explained: “There is scope for delawyering PI claims, not completely but [by] identifying those parts of the claims process that don’t have to be done by lawyers – but perhaps needs to be supervised by lawyers. The overprofessionalisation of services that don’t have to be done by professionals ultimately costs the consumer more.”

Lord Falconer, who is now senior counsel in the London office of US law firm Gibson Dunn & Crutcher, reiterated his longstanding distaste for referral fees – which he said arose out of the potential conflicts of interest they cause – but added that “there has been no material that I have seen that suggests they lead to lots and lots of people having expectations created that are not then delivered or bad claims made”.

He therefore backed the solution recently proposed by the Legal Services Board of greater transparency.

Lord Falconer also called for the road traffic accident claims process to be extended to other low-value personal injury claims. “We need to decomplicate the system as much as possible,” he said. But he expressed concern about Lord Justice Jackson’s proposals to end the recoverability of additional premiums, saying they would leave claimants with “substantially less damages” than now.