LSB to take on £110,000 cost of supervising immigration advisers 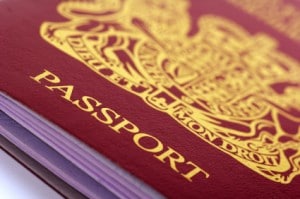 Immigration work: other regulators can apply for designation

The Legal Services Board is expected take over responsibility for overseeing the regulation of immigration advisers by the legal professional bodies from the Office of the Immigration Services Commissioner (OISC), starting in April 2011.

In a letter to the Lord Chancellor asking that the transitional period under schedule 18 of the Legal Services Act be ended on 31 March, the LSB agreed to take over the OISC’s oversight of the regulation activities of the Law Society, Bar Council and Institute of Legal Executives.

Under schedule 18, the LSB will also be able to provide for other approved regulators to apply to become designated qualifying regulators of immigration advice.

At the moment the three regulators pay the OISC a levy for its oversight regulation role. In 2009-10 the bill was around £110,000. But in a summary of the risks and mitigations involved in the transfer of powers, presented to the LSB’s board in September, it was made clear that the LSB would have to budget for the extra burden.

The document said: “The OSIC currently charges… for each regulatory activity that it does. The LSB does not consider that this arrangement would practically fit with its regulatory approach.”