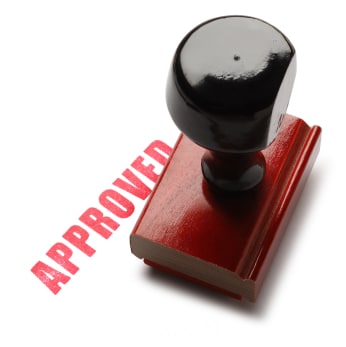 The Institute of Legal Executives (ILEX) is the first approved regulator to receive a clean bill of health for its internal governance arrangements for 2011.

The Legal Services Board (LSB) is currently reviewing the regulatory independence certificates submitted by each approved regulator where there is also a linked representative body.

It has also approved the certificate from the Intellectual Property Regulation Board, which regulates both the Institute of Trade Mark Attorneys and Chartered Institute of Patent Attorneys, while highlighting some issues it expects to be addressed over the coming year.

There is as yet no sign of approval for the Law Society and Bar Council’s certificates. Last year the LSB forced both to increase the number of lay members on the boards of the Solicitors Regulation Authority and Bar Standards Board, but pulled back from requiring them to institute immediate lay majorities.

The LSB also expressed pleasure at the “substantial progress” made in the establishment of the Costs Lawyers Standards Board – the regulatory arm of the Association of Costs Lawyers – which should take over regulating the profession by 31 October.

In his letter to ILEX, LSB chairman David Edmonds said: “We recognise that you (ILEX) and ILEX Professional Standards (IPS) are compliant with the IGR [internal governance rules] schedule and the independence requirements of the Act. We also welcomed the steps that you and IPS have taken to amend the protocols and the service level agreement in response to suggestions made by my board.”

ILEX chief executive Diane Burleigh said: “As an approved regulator ILEX takes its regulatory responsibilities seriously. We are proud of our achievements with the establishment of IPS. The care that has been taken by both ILEX and IPS over governance arrangements is reflected by this clean bill of health from the LSB. Our governance arrangements aim to reinforce public confidence in the procurement of legal services.”

The certificates are designed to certify factors that can reassure the public on the independence of regulation, such as lay majorities on boards, shared services, the freedom to set strategy and adequate resource allocation from the corporate centre to deliver on plans.