It was Lord Justice Ward who said in a memorable judgment that “lies are told every day “ in courts throughout the jurisdiction. This webinar will look at the legal consequences of such impropriety. Issues include: 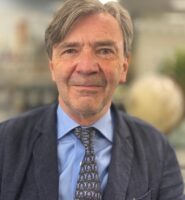