The ever-increasing use of social media as a form of communication and as a place to express opinions has led to a corresponding increase in actions for defamation arising from, amongst other sources, Twitter, Instagram and Trustpilot. In this webinar we will examine the key recent cases involving household names and less well-known protagonists and will look at what lessons can be learned so as to successfully pursue or defend such claims. 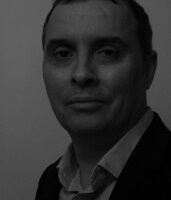