Co-ownership of property in trusts

To explore the ways in which property may be held jointly by trustees who are beneficial owners too, as well as considering property which is shared in ownership with others as a result of a will or settlement and what this means.

Participants will be able to: 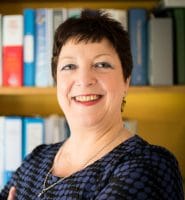