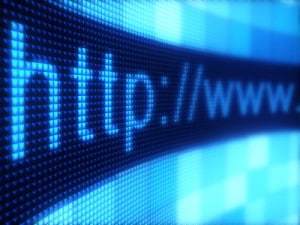 A large majority of law firms believe they need to devote resources to social media because clients will increasingly be influenced by the strength of their presence in the sector, according to a survey.

Nearly 200 law firms around the world responded to the survey – including more than 60 in the UK – and revealed that around half already have some kind of policy on social networking.

The survey, produced by the legal technology resource company TheKnowList (downloadable with free registration), said more than two-thirds of firms expect to have a dedicated budget for IT or marketing for social media purposes in the next three years.

Introducing the survey, its authors said that social media can be used for marketing and brand promotion, as well as for “client collaboration and knowledge sharing”.

It found that fewer than half of firms currently have a social media presence. Among those that do, 44% were on LinkedIn, 22% use Twitter and 21% Facebook – which is especially popular for graduate recruitment.

An overwhelming 83% of firms expect to have to educate staff in social media use and practice in the next three years, with just 10% disagreeing with the proposition.

The drive towards investment in training seems to derive from a fear that potential clients will be influenced in choosing a firm by whether it has a strong social media presence. Three-quarters believed that either clients were already influenced or that they would be once the software matures.

Only 28% of firms have attempted to measure the impact of their social media involvement to date. Most say they would do so but do not have the tools.

A large majority of firms questioned believe in principle that social media can be used internally as a communication tool, although only 45% think the format is ready now. A further 38% said the firm’s culture would have to change first.