Associate News is provided by Legal Futures Associates. Find out about becoming an Associate

UK Citizens get your Spanish estate in order

It is estimated that 800,000 to 1 million homes in Spain are owned by British citizens with 381,000 of those currently residing in Spain. Since the 1960’s, British citizens have flocked to Spain to either migrate or have a holiday home, with many buying in well-known resort towns and areas such as the Costa del Sol, Costa Blanca and The Balearic and Canary Islands. Many of those who buy Spanish properties are retired empty-nesters so it imperative that they plan how they would wish for their estate to be distributed in the future, both in the UK and in Spain. 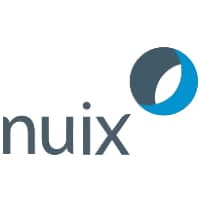 Get up and moving with Nuix this month!

Have you spent the last few months stuck inside, at a desk and not moving as much as you’d like to? 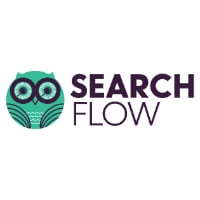 SearchFlow – the UK’s leading provider of conveyancing search solutions – has introduced Landmark’s unique Financial Asset Search (FAS) service to its service portfolio, which uncovers and consolidates information relating to current, dormant or lost accounts and policies from over 200 financial institutions, covering both assets and liabilities, in one single search.

We’re pleased to welcome Roser Coll, Partner at Probate in Spain by Temis & Co who will be presenting our next Certainty Expert Webinar.

Legal expenses and assistance provider ARAG has reported a profit for the tenth consecutive year, following the recovery of some outstanding after-the-event (ATE) premiums and the continued success of its portfolio of before-the-event (BTE) products. 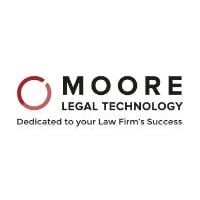 We all know cash is King in business, but when it comes to the Internet, content is King. If you do not have an ongoing content marketing strategy or commitment, traffic to your site is going to flatline, your site will become less authoritative to search engines and you will begin to slide into oblivion.

Social distancing measures and the signing of wills

Indications are that many people concerned at the Coronavirus outbreak have made a new Will or codicil as they are worried about what might happen to their property and assets.

The latest Property Market Insights report points to a “U” in the market as conveyancing volumes rebound at the end of June to levels last seen in early March before the full force of the UK lockdown hit. While this is positive step, the road to recovery for many sectors in the UK remains unclear. Coupled with the threat of a spike in cases following the relaxation of restrictions at the beginning of July, we may see dampened demand in medium to long term.

Help your clients move home without leaving your own

Certainty Will Search helps to locate Wills throughout lockdown

One Month On: SearchFlow provides view on property market

Our latest special report, produced in association with Temple Legal Protection, looks at the role of after-the-event (ATE) insurance in commercial litigation post-LASPO. We are at a time when insurers, solicitors, clients and litigation funders work ever more closely to create funding packages that work for all of them, with conditional fee and even damages-based agreements now part of many law firms’ armoury.
Find out more & download