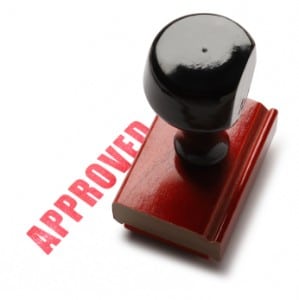 Licensing: LSB thinks it will be better for all ABS appeals to happen in one place

The general regulatory chamber of the First-Tier Tribunal is set to hear appeals against decisions made over alternative business structures (ABSs), it has emerged.

The Legal Services Board (LSB) is proposing that all appeals against decisions of the licensing authorities – such as refusal to grant a licence to a body, or action on an individual within an ABS – would be better with a single body than multiple bodies.

The Legal Services Act names both the Solicitors Disciplinary Tribunal and the Council for Licensed Conveyancers’ disciplinary appeals committee as bodies that can carry out the appeal function, but also allows the Lord Chancellor to designate new appellate bodies. The LSB has been working with the First-Tier Tribunal to develop a proposal that would see appeals against the decision of any licensing authority heard by the general regulatory chamber.

In her report to the Bar Standards Board at its meeting yesterday, board director Mandie Lavin said the proposal has many advantages: “For example, [the chamber] already considers appeals in areas such as claims management and estate agency; it would benefit from experience of considering appeals across a variety of licensing structures; its role would not be to second guess the licensing authority’s decision-making – rather it would be to consider whether it had applied its processes properly and reasonably; and because it utilises an existing tribunal, the cost of the regime would be marginal and probably lowe than individual licensing authorities could achieve.”

However, Ms Lavin said there could be some concerns around a lack of expertise in certain professions, and also the benefit of having a marginal cost tribunal “would be wiped out if government decided it was not content to effectively subsidise such appeals”.