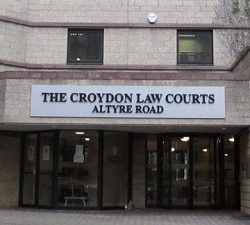 Commonwealth Evaluators – whose website is still live – described itself as a “legal services company” that was “the industry’s leading experts in nationality and citizenship for Commonwealth migrants”.