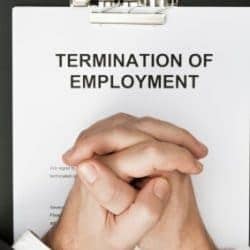 An employment tribunal has refused to reconsider a decision that comprehensively rejected a disability discrimination claim brought by a paralegal who worked for well-known personal injury firm Ralli.

Employment Judge Batten said Celina Stott’s application for reconsideration “largely expresses her dismay and disagreement with the conclusion that her claim should be dismissed”.

He continued: “Despite the points raised in her application, there is no reasonable prospect of the claimant establishing that the tribunal made an error of law, or that any of the conclusions on the facts were perverse.

“Such contentions are in any event better addressed in an appeal than by way of reconsideration.”

Rather, she was “simply not performing at the standard expected of her”. The tribunal found that anyone in Ms Stott’s position who had made the number of errors she had would probably have had their probationary period terminated.

The original tribunal criticised the law firm’s failure to check qualifications and references before the paralegal started work in the personal injury department, a failure it acknowledged, saying it had since tightened up checks on job applicants.