“There’s nothing to stop us competing with you”, trade union ABS warns high street firms 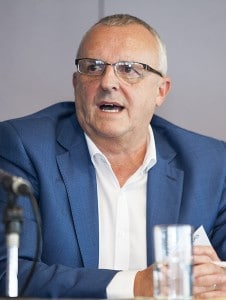 Unionline was set up by the GMB and Communication Workers Union (CWU) as a not-for-profit ABS last year, and serves 850,000 union members.