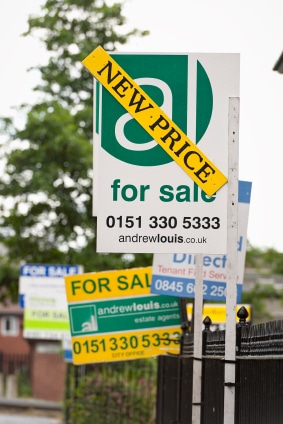 Lender panels, rather than alternative business structures (ABSs), are the main threat to conveyancing businesses, new research has found.

Some 27% of 320 senior solicitors and licensed conveyancers polled by search company SearchFlow expect the main threat to the industry in the next year to come from lenders’ panel selection decisions.

Despite initial fears regarding the introduction of ABSs, only 13% of firms felt they were a significant threat to their business. A weak property market and the increasing cost of insurance were both bigger concerns. The finding comes shortly after conveyancing ABS In-Deed threw in the towel.

This also fed into a fall in interest in seeking ABS status. Just 11% said they would consider becoming an ABS – down from 21% last year – while a quarter of firms said they will not consider it. However, the proportion of firms undecided about their future has increased significantly, from 36% saying they did not know whether they would become an ABS in 2012 to 63% in 2013.

Nearly three-quarters (73%) of firms said that increased legal practice compliance has led to a rise in the amount of work their businesses need to do in order to maintain standards. Only a fifth (22%) have bolstered resource in order to meet the increased requirements.

The sample also reported a 15% increase in the amount of conveyancing work they had undertaken over the last year, even though the volume of house sales over the same period dropped by 3%.

Marshall King, chief executive of SearchFlow, said: “The fact that firms are not yet taking on resource indicates that the recovery is still seen as fragile. The combination of the rise in workload and increased compliance requirements mean firms need to ensure their processes and procedures are as streamlined and efficient as possible.

“The fact that panel selection and market weakness is top of mind for many solicitor firms probably indicates that security of incoming business remains the overall top concern – which reinforces the lack of clear confidence in the market recovery.”