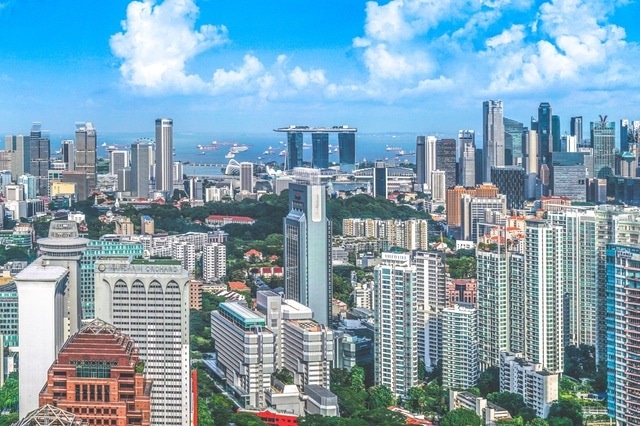 A non-lawyer working at leading Welsh firm Hugh James who forged a document in the name of an assistant solicitor has been banned from working in the profession.

Sophie Harris admitted that her conduct was dishonest.

She was employed by Hugh James between April 2016 and June 2017 in an administrative role.

According to a notice published by the Solicitors Regulation Authority (SRA), earlier this year Ms Harris applied for a bank account with First Direct. She was asked to supply the bank with a certified copy of a change of name deed owing to her change of name as a child.

Ms Harris used a Hugh James certification stamp and signed the document in the name of the assistant solicitor. However, when contacted by First Direct to check if he had signed it, he confirmed that he had not.

When asked for an explanation, Ms Harris – who had been suspended by Hugh James by this time – initially suggested that another colleague had signed the change of name deed.

When questioned further, she admitted she had signed it but only to check that the assistant’s signature would fit the box, prior to asking him to sign it. Ms Harris said she subsequently forgot to ask him to sign the document and submitted the copy she had signed to First Direct.

Ms Harris resigned from Hugh James during her suspension.

She agreed with the SRA that her conduct made it undesirable for her to be involved in a legal practice and that she should be made subject to a section 43 order, meaning she cannot work again in the profession without the regulator’s consent.

This was because her conduct “demonstrates that she may take advantage of the trust the public and others place in solicitors and those who work in a solicitors practice for her own benefit, while her attempt to cover up her actions “indicates a lack of understanding on her part of the serious nature of her actions and is a further sign that she lacks the integrity required to work in a legal practice”.

Meanwhile, the head of litigation in the Singapore office of City firm Watson Farley & Williams has accepted a rebuke after being convicted in Singapore of drink driving.

According to a regulatory settlement agreement reached with the SRA, Marcus Gordon was disqualified from driving for 26 months and fined S$3,200 (£1,766).

He apologied to the SRA and said he would be enrolling in a drink-drive self-awareness course.

The SRA has also rebuked David Heselton, a solicitor who is now authorised to practise in a personal capacity, for example by providing services for no remuneration to friends, family, registered charities and companies wholly owned by him; and/or administering oaths and statutory declarations.

Mr Heselton was previously a partner in north-west London law firm Heseltons Solicitors but it closed as an authorised body in 2010. The SRA said he failed to adequately respond to several requests to ensure the publicity of his practice was accurate and did not give the impression that it remained an authorised firm. He has now agreed to amend the publicity.