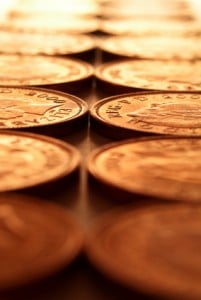 A request by the Bar Council for law firms to be given automatic access to BARCO was rejected by the Solicitors Regulation Authority (SRA), it has emerged.

Crispin Passmore, executive director at the SRA, said yesterday that the Bar Council’s request for a general waiver giving solicitors access had been rejected.

Mr Passmore said individual requests by law firms or chambers for a waiver would be considered, as long as the risks were “very low”, but none had been received.

He added that the question of access to BARCO could be considered when the SRA consults on a complete overhaul of the Solicitors Accounts Rules next year, due to be implemented in April 2016.

A spokesman for the Bar Council confirmed that it had received a letter from the SRA saying it was not in a position to give a “general waiver around client account rules to solicitors’ firms that want to use BARCO” but would consider individual waivers.

Paul Mosson, the Bar Council’s director of operations, representation, policy and services, said: “While there are clear benefits to solicitors’ firms and other legal entities in using BARCO for holding client funds, our members – barristers – must come first.

“We will be conducting focus groups as well as other market research on whether there is a benefit to Bar Council members in extending the advantages of BARCO beyond the Bar.

“The obvious advantage to solicitors is that BARCO provides more robust protection for client funds than the current set up they face. It may also be that it can act as a more suitable way for solicitors to pay fees owed to barristers from client funds.”