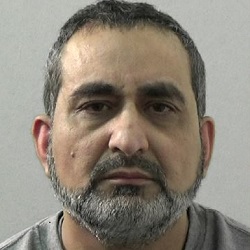 Two solicitors who were jailed for stealing thousands of pounds from their firm have now been ordered to pay back more than £200,000.

Ayaz Siddique, 49, and Deepankar Dixit, 39, previously worked at Kingstons Solicitors in Newcastle, which closed in 2016 and was then intervened in by the Solicitors Regulation Authority (SRA) last month.

Northumbria Police said the pair used “a range of deceptive and co-ordinated tactics to fraudulently steal thousands of pounds by funnelling money into a cash account they kept outside the business where Siddique was a director”.

They were convicted in December 2019 of false accounting, contrary to the Theft Act 1968. Mr Siddique was also convicted of committing an act or series of acts with an intent to pervert the course of justice. Both were sentenced to two years and three months in prison.

The North East Regional Economic Crime Unit then looked at their financial activity prior to the offending, assessed the value of their assets and calculated what value each man had illegally obtained through their criminal activity, with a view to taking action under the Proceeds of Crime Act. 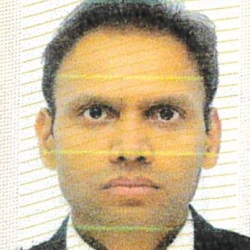 Detective Sergeant Thomas Maughan said: “Both Siddique and Dixit showed a blatant disregard for their professional obligations. Each of them acted outside the law and have now lost their status as solicitors.

“This has been months of hard work by an incredibly persistent and committed team of fraud and financial investigators and I want to thank them all for their contributions that have led to this successful outcome at court.”

The two solicitors are now also facing hearings at the Solicitors Disciplinary Tribunal.