Solicitors’ community interest company to donate all profits to charity 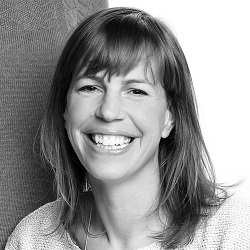 Two private client solicitors have launched a community interest company (CIC) that will donate all of its profits to charity.

Not for Profit Law in Norwich will give its profits to Norfolk Community Foundation, which supports small charities and voluntary groups across the county.

Laura van Ree and Trina Worden will use the foundation’s offices when face-to-face meetings are required; it will also promote their services across its network.

The pair met while working at East Anglia law firm Fosters, where Ms van Ree was head of the wills, trust and probate department.

She later worked at another leading firm in the region, Birketts, but told Legal Futures that – having begun her career in the charity sector – she decided that she did not like working in a big corporate law firm environment and wanted to give more back to the community “rather than a few people at the top”.

She approached Ms Worden who said: “I thought it was such a fabulous idea that I came on board in about half an hour.” Ms van Ree added: “Giving back was something missing from our working lives.”

The CIC takes advantage of the Solicitors Regulation Authority’s (SRA) Standards & Regulations by allowing the pair to practise as solicitors while not operating from a regulated business.

As a non-commercial body, it is permitted under the Legal Services Act 2007 to provide reserved legal activities; the company, regulated by the Community Interest Company Regulator, has professional indemnity insurance. 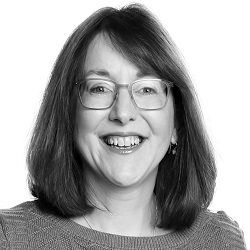 Though there is nothing to stop an SRA-regulated law firm donating all of its profits to charity, Ms van Ree said that, as a CIC, it had no choice but to do so.

The solicitors welcomed the greater freedom to choose what type of business they worked from; as private client lawyers competing with will-writers and accountants for probate work, “sticking with a very traditional business structure and being regulated in the way they are makes us less competitive”, Ms van Ree said.

There has been a strong positive reaction from contacts and potential clients, the solicitors reported, suggesting that the mood of the public had shifted as a result of the pandemic.