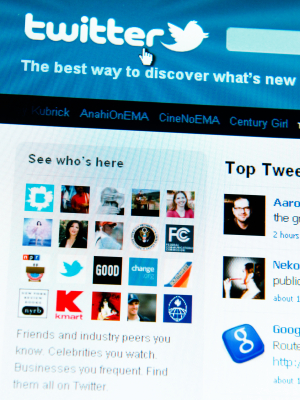 The solicitor who caused an uproar in June when he sent out a series of tweets appearing to gloat over defeating cases brought by parents of children with special educational needs and disability, has accepted a rebuke from the Solicitors Regulation Authority (SRA).

The case has been concluded with unusual speed and in a regulatory settlement agreement published today, Mark Small, director of Milton Keynes firm Baker Small, also agreed to pay costs of £600.

Baker Small is a niche firm providing advice to public bodies including schools and local authorities.

Mr Small sent out a message on his firm’s Twitter account on a Saturday night that said: “Crikey, had a great ‘win’ last week which sent some parents into a storm! It is always a great win when the other side thinks they won!”

He then trumpeted a “great ABA win this week” – referring to applied behavioural analysis, a programme to help autistic children – adding: “Interesting to see how parents continue to persist with it. Funny thing is parents think they won ;)”

Several Twitter users sent critical messages in response, and when challenged by one user, the next Baker Small tweet said: “Whenever someone thinks they have won and they have conceded 90% of their case, it does make me smile.”

One user asked for the identity of the sender so she could make a complaint, to which she received this reply: “Dear oh dear complaints policy on our website. Can dish it out but not take a different opinion ;)”

Another user pointed out that while “you can go home and forget, parents of children with SEN live with it 24/7. We seek collaboration not confrontation”. Baker Small replied: “When parental solicitors champion their ‘wins’, they are lauded on Twitter. Double standards I’m afraid.”

The SRA said the tweets generated a number of complaints to the firm and the regulator. The public backlash also led to several local authority clients ending or reviewing their contracts with the firm.

As part of the agreement, Mr Small admitted “that the content of the tweets was unprofessional and offensive and as such he failed to behave in a way that maintains the trust the public places in him and in the provision of legal services”.

In mitigation, Mr Small said that prompt action was taken to delete the tweets and he quickly accepted responsibility for them, a written apology was posted within 24 hours, and a donation was made to a charity.