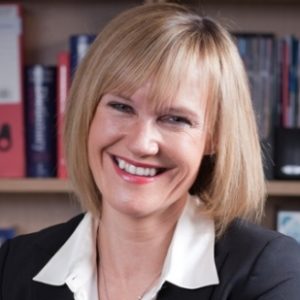 Under Connect2Law – the Pannone brand which, as we reported last week [2], has gone with its former chief executive, David Jabarri – cases were only referred up the spokes of the referral network to Pannone and the other regional ‘hub’ firms, and not the other way round.