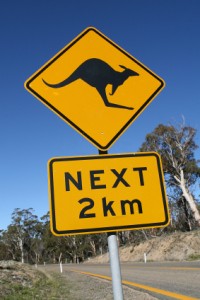 Institutional investors have snapped up new shares in Slater & Gordon to fund its purchase of Quindell’s professional services division (PSD), it announced overnight.

Around 70% of the £637m initial purchase price – £456m – is being funded through new shares, with the rest through bank debt. In just three days the institutional offer was fully subscribed, raising £312m, with most existing investors buying into the issue.

Today the offer to retail shareholders, which aims to raise £144m, has opened following a trading halt since Monday due to the offer for the PSD.

The alternative business structure’s group managing director, Andrew Grech said: “We are very pleased with the terrific level of demand from both our existing shareholders and new investors. Feedback from the investment community in the past week has been very positive.

“There is a high level of support for the strategic rationale underlying the PSD acquisition and our ability to successfully optimise the business.”

Meanwhile, there was embarrassment for Quindell yesterday morning after its shares were suspended, and some trades that mistakenly occurred after the suspension were cancelled. This was because, it announced later in the day, it had understated the PSD’s profits in the shareholder circular issued at the start of the week by not including the results of some parts of the business that it should have done.

Quindell said that during the financial year to 31 December 2013, the profits before tax generated by the PSD contributed £96m to the group, rather than the £82.5m it had said earlier in the week. Similarly, profits for the first six months of 2014 should have read £130.7m instead of £113.4m.

The suspension has now been lifted.