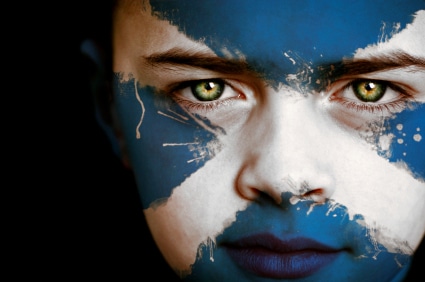 The failure to give Scottish notaries public the right to practise in England and Wales is having a “significant impact on clients in terms of cost and inconvenience”, the Law Society of Scotland (LSS) has claimed.

In its response to the Competition and Market Authority’s (CMA) interim report on legal services, the LSS said it was disappointed that the issue was not included in the watchdog’s study.

While intra-UK practice rights for solicitors have been in place since 1990, there are no corresponding provisions concerning notaries public and the LSS said the Legal Services Act 2007 and earlier legislation, such as the Pubic Notaries Act 1801, effectively prohibit any person from acting as a notary in England and Wales unless they are admitted as one there.

“We consider this legislation to be anti-competitive and not in the public interest. There are currently 299 notaries public admitted in Scotland who practise as solicitors in England and Wales. They are prohibited from exercising the profession of notary… This has had significant impact on clients in terms of cost and inconvenience.”

The LSS explained: “Consumers regularly need notarisation of documents. The costs for notarisation can be substantial, and can often be as much as £500 per occasion. In-house Scottish solicitors report having spent over £85,000 in the calendar year of 2015 on two London-based notarial and consular services.

“The vast majority of these fees being for attendance to witness execution of documents. The significant costings impact on the ability for the business to budget and reduce legal costs.”

There could also be “significant time costs including the inconvenience of finding a suitable time when the notary and the person who is to sign the document are both available. In addition, it can very difficult for a consumer based in London to find a notary urgently”.