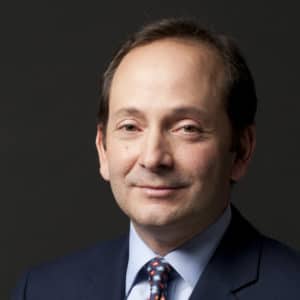 The rapid expansion of Riverview Law continued today with the announcement that it has opened its first international office in New York in a bid to give overseas businesses and law firms direct access to English barristers.

The US office will offer the same fixed-price approach that Riverview launched in the UK in February, which is led by barristers at Riverview Chambers and supported where necessary by Riverview Solicitors.

Adam Shutkever, chief operating officer at Riverview Law, said: “The volume of cross-border activity, along with the impact of extraterritorial legislation such as the Bribery Act and Enterprise Act, means that many international corporations and professionals have a regular need for advice and representation in the English system, yet are often frustrated by the inefficiency of having to appoint, separately, both solicitors and barristers.”

Riverview said many of its team have long-standing relationships with US clients: Richard Lissack QC, head of the international team, is admitted to the Bar of New York and as counsel is currently instructed as the first ever US/UK jointly appointed monitor in respect of Innospec. Andrew Spink QC is chairman of the North American committee of the Commercial Bar Association.

The office will be headed by Andy Daws, who joined Riverview Law from AdviserPlus Business Solutions, where he spent five years as client director. AdviserPlus is one of the investors in Riverview.

Mr Daws said: “The interest we have received since arriving in America has been incredible. There is a real appetite to eliminate the duplication of effort and open-ended nature of costs often associated with the English legal system, which is something we’re able to do without compromising on quality.”

The firm said that while it was focusing on New York, it is “quite possible” that it will look to open offices elsewhere as the business develops.

In recent weeks Riverview has announced its intention to grow by acquisiton and also launched a fixed-fee divorce service for high net-worth couples.