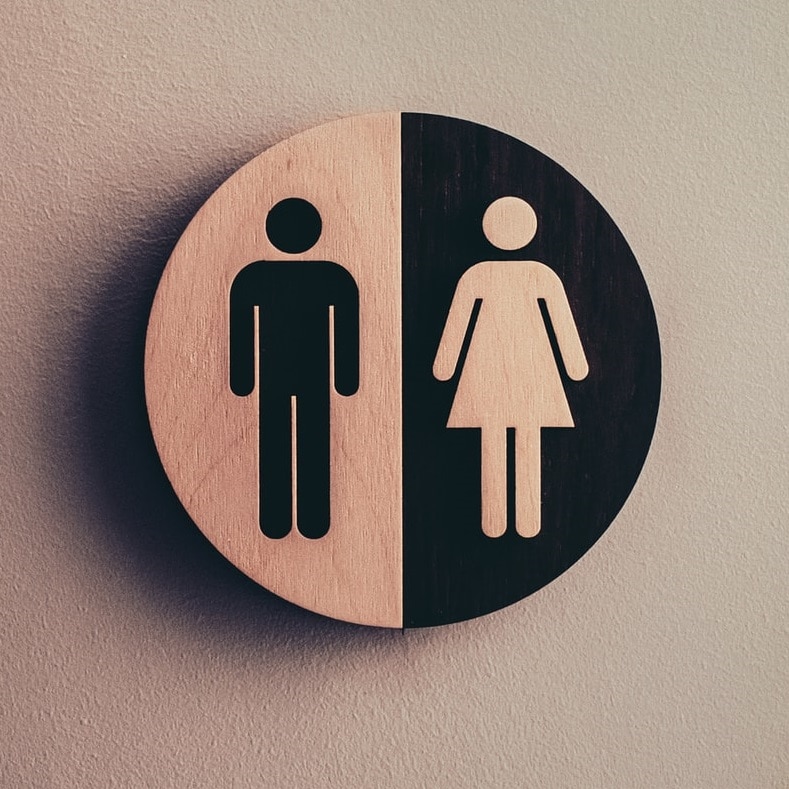 Some of the measures used by law firms to tackle a lack of gender diversity in senior roles could be “ineffective or even counter-productive”, a report has found.

Gender-blind work allocation schemes, reverse mentoring and women’s networks were not “intrinsically wrong”, but law firms were advised to review them carefully.

A global study by Thomson Reuters and Acritas as part of the former’s Transforming Women’s Leadership in the Law initiative found that gender diversity in law firms “positively impacts law firm success”, and could lead to a “10% higher client spend”.

Organisations in the top quartile for gender diversity were 15% more likely to achieve above average financial returns.

The research examined 45 measures used by 84 law firms around the world to improve gender diversity at senior levels.

It found that gender-blind work allocation was “less effective than actively ensuring a balance of men and women” on teams.

“While it is not entirely clear why this would be the case, it may be because women tend to have a starting-point disadvantage — such as being potentially less experienced on paper — and so continue to not be given equal opportunities, creating a vicious cycle.”

Researchers found that reverse mentoring was similarly ineffective because it “set women out as ‘different’ or needing to be understood” and individual reverse mentorship relationships “often do not change overall firm behaviour”.

Women’s networks again had the “potential to set women apart from men rather than integrating them within the firm” and were “sometimes perceived to be alienating men from helping the cause”.

Researchers said measures that “actively ensure equal opportunities and remove the potential for bias” were more effective than policies that “set women apart” from their male peers.

“We are not saying that any of the three approaches above are necessarily intrinsically wrong, nor are we advocating that firms scrap these policies all together.

“However, it would be worth careful review to ensure no negative effects have taken place and to consider whether a refocus or change of positioning may help make these approaches more effective.”

The report identified nine initiatives which were associated with higher retention rates of women lawyers.

These included practice leaders embracing the firm’s diversity initiatives and “without exception” taking a “strong stance dealing with behaviours” contrary to diversity policies.

The report found that using “blind or semi-blind CVs to disguise gender”, and ensuring a gender balance in the teams assessing candidates, together with “diverse candidate slates”, helped remove the “potential effects of unconscious bias”.

Ensuring that there was a representative balance of men and women on all matters requiring a team, and on all pitches, gave junior women lawyers the same opportunities as male colleagues to build experience and client relationships.

Offering a whistleblowing hotline was also effective in giving male and female lawyers the chance to report inappropriate behaviour.

More generally, the kind of measures perceived by law firms to be effective were those boosting flexible working (46%) and career support and development for women lawyers (34%).

Having female role models and setting the right tone at the top were cited by 26% of firms, and a positive culture by 24%.

Researchers said it was “possible that, until now, law firms have simply not gone far enough with their flexible working options” and 2020 could be the year to change that because of the pandemic.

“If momentum is maintained, law firms will finally have a real chance of retaining female talent and capitalising on the opportunities this represents at the leadership level.”