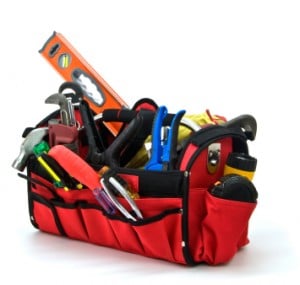 House improvements: what if buyer does not give OK to discharge undertaking?

Q.  I acted for a client in selling his property last year. It was agreed that I would retain £5,000 out of the proceeds of sale until the buyer confirmed that various works, which my client agreed to do, had been completed to his satisfaction. On my client’s instructions, I gave an undertaking to this effect.

The outstanding works were completed some months ago, but the buyer’s solicitors have been unable to obtain instructions from their client, despite several attempts. In the meantime, we are being pressed by our client for the monies. Can we write to the other side, telling them that if we do not hear to the contrary within two weeks, we will deem the undertaking to be discharged?

A.  Once you have given an undertaking and the recipient has placed reliance on it, you cannot unilaterally withdraw from it; only the courts or the recipient have the power to discharge you.

Generally speaking, if you give an undertaking, you will be expected to comply with it as a matter of conduct.  However, in circumstances such as these, where you are reliant on the recipient taking some action, you can ask the Solicitors Regulation Authority (SRA) to give notice to the buyers’ solicitors that unless the buyer indicates that the repair work is defective and gives details within a specified period, the SRA will not thereafter consider a complaint in respect of that undertaking (see rule 10, guidance note 30 of the Solicitors’ Code of Conduct 2007).

It will be a matter for the SRA to consider, in the light of all the circumstances, whether to issue such a notice.  However, bear in mind that the court has jurisdiction in respect of undertakings (see guidance note 31).