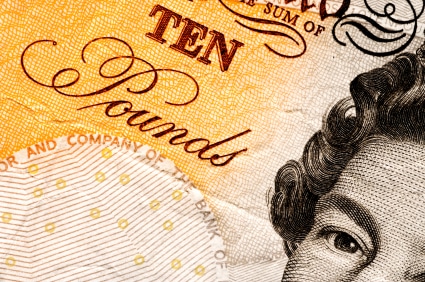 Three solicitors who used legal aid money meant to pay for disbursements to cover their firm’s overheads have been rebuked by the Solicitors Regulation Authority (SRA).

A notice published by the SRA on Friday said they failed to transfer payments received from the Legal Aid Agency (LAA) in respect of disbursements to client account within 14 days of receipt and failed to ensure compliance with the accounts rules.

Rather, it said, “they used money received by the LAA for professional disbursements to cover overheads of the firm”, in breach of various rules, principles and outcomes.

Mr Rollason currently works as a consultant at Hamer Childs Solicitors, and Ms Cooper at NJP Solicitors, while Mr Davies is working part-time at PCB Solicitors. In addition to the written rebukes, each was ordered to pay costs of £200.

Meanwhile, in another decision, the SRA has banned non-solicitor Christophe Kelvin Du Tertre from being involved in the profession without its consent.

It recorded that while employed by Blake Lapthorn as a fee-earner in the firm’s French private assets and tax team, Mr Du Tertre misappropriated £3,562 of client money. He was also ordered to pay £600 in costs.

Separately, Howard Hemley, a one-time office services clerk at City firm Slaughter and May, was made subject to the same order restricting the employment of non-solicitors.

The SRA said that he was found to have misappropriated paper and other stationery from the firm worth approximately £3,000. The firm dismissed him on 16 December 2015. He was also ordered to pay £300 in costs.