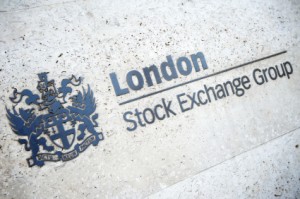 Alternative business structure Quindell has quashed a news report of more problems for the AIM-listed company which led to a late dive in its share price yesterday.

The share price was up sharply in early trading, making up some of the loss seen yesterday, when it closed down 20% at 57p.

The report claimed that the company had lost a major contract and was suffering significant cash flow problems – a longstanding concern of investors given its practice of recognising income from personal injury cases before actually receiving the cash, while at the same time paying upfront for cases.

In a statement issued this morning, Quindell said that “contrary to speculation, it has not lost a major contract with a large claims management firm based in the North West of England and relationships with partners and customers remain strong. Further, the company confirms that the other negative statements in the same article are also untrue”.

Quindell’s rollercoaster share price had been on the rise since last week’s low point of 44p. In early 2014 it was as high as 660p.

It was also confirmed this week that former chairman Rob Terry and outgoing finance director Laurence Moorse had both given up the right to repurchase shares handed over to an American funder in the controversial sale and repurchase agreement that caused so much of a furore in the markets last week. This left Mr Terry with £6m from the arrangement.

The share price was also buffeted this week when Canaccord Genuity, until recently Quindell’s joint broker, stopped recommending that investors buy the shares, and called on stand-in chairman David Currie to carry out a review of the business.