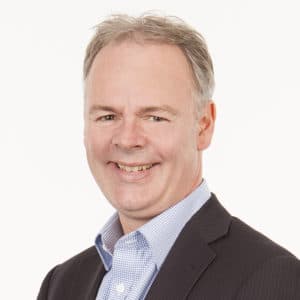 Two people have been charged with bribery over the alleged leak of customer data by a former employee of insurance company LV= to a claims management company.

It is the first time that officers from the City of London Police’s insurance fraud enforcement department (IFED) have charged suspects with offences under the Bribery Act.

Aisha Elliot, aged 23 from Yeovil, was charged with offering a bribe and Stephen Karl Oates, aged 26 of Bournemouth was charged with receiving one. Mr Oates was working with LV= at the time of the alleged offence and Ms Elliott worked for the claims management company.

Both appeared at Bournemouth Magistrates’ Court last Friday after being summonsed. They have been bailed to appear at Bournemouth Crown Court on the 20 October.

Detective Chief Inspector Oliver Little from the IFED said: “Fraud within the insurance industry is taken extremely seriously – whether it’s members of the public looking to submit false claims for a profit, or indeed members of staff that think it is acceptable to sell on customer data.

“We have worked closely with LV= to progress the case and we’ve issued warnings to the wider industry about unscrupulous fraudsters who will target insurance staff to try and get customer data and information from them.

“The consequences for those who involve themselves in this sort of activity are extremely serious and we will continue to work with insurers to target the very small minority that do this.”

Martin Milliner, LV= claims director, added: “We’ve worked closely with IFED and are fully supportive of its use of the Bribery Act to bring these individuals to court. The fact this matter has been referred to court hopefully sends a message that LV= and the rest of the insurance industry takes bribery extremely seriously.

“Data protection is of paramount importance to us and we have rigorous internal systems in place to detect fraudulent activity. As a result, we were able to conduct a swift and thorough internal investigation which resulted in our employee’s case being passed to IFED.

“Bribery and fraud are serious crimes and we will always seek to bring offenders to account whether they are an unscrupulous claims management company or a rogue employee.”