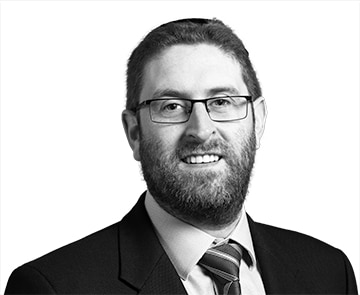 A key shot in the battle to harness technology to shrink the role of lawyers in drawing up agreements has been fired by a major global law firm, its product initially dealing with simple non-disclosure agreements (NDA) but promising to venture deep into commercial contract territory.

In future it will offer agreements in the general commercial, financial services, and real estate sectors.

The agreements are customised by both clients through selecting options, with “only a few key terms up for negotiation”. The result is a “high-quality, market-standard and unbiased” agreement.

The firm stressed it would be an unbiased NDA, with neither party favoured. A built-in facility for digital signatures completes the automation and ensures it is enforceable.

The cost per NDA is £5 including VAT.

BCLP is carrying out market research into the next product that would be offered by Swiftagree.

“We believe there is significant potential to further broaden its application and technology capabilities as we progress.”

In other technology news, international firm Reed Smith is to roll out the 2018 version of the internal innovation programme that it piloted last year.

The project invited the firm’s lawyers to submit ideas, with up to 50 ‘innovation hours’ allowable towards fee-earners’ billable hours targets.

Last year, 30 ideas were submitted, with six selected for further development in-house. This year, five will be selected.

In 2017 one that was launched as a free app was known as Breach ResponderRS, aimed at simplifying “the patchwork of US state laws to let companies focus on protecting data and preventing further harm”.

Other projects included the automation of contracts and documents in the managed care industry and working with a fintech start-up.