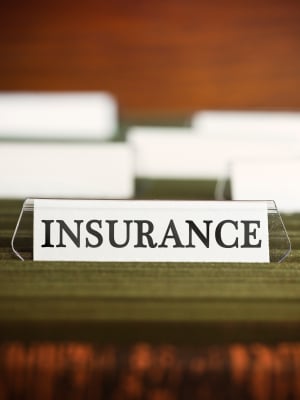 The Legal Services Board (LSB) has rejected a call from its consumer panel to consider a centralised regime of financial protection for clients to replace what the panel called the “fragmented” nature of insurance and compensation arrangements across the different legal regulators.

The LSB said there were “adequate safeguards in place to assure ourselves that consumers are not being exposed to an unreasonable level of risk”.

It continued: “We have not seen evidence to suggest that consumers are falling into any gaps in financial protection arrangements, or evidence of any consumer detriment as a result of the differences in arrangements.”

The board was responding to concerns expressed by the Legal Services Consumer Panel, which said its long-standing concern over this issue had been exacerbated by different regulators continuing to make changes to their arrangements.

In a letter in July, panel chair Dr Jane Martin said: “We have raised concerns about the lack of oversight or holistic overview around discrete regulatory changes.

“In our view, this is bound to exacerbate consumer confusion and gaps in protection.”

But a review of the issue put before the recent meeting of the full board of the LSB argued that “allowing the regulators to have different financial protection arrangements lets them ensure their rules are targeted and proportionate to the risks facing the providers they regulate”.

At a time when it is being made easier for lawyers to switch regulators, the paper pointed out that the LSB had to approve any rule changes, which guarded against regulators “lowering their financial protection arrangements to the detriment of consumers, to attract more providers”.

It added: “Provided there is a minimum level of protection for consumers, there may be some benefits for providers in being able to choose differing levels of financial protection arrangements.

“Further, simplifying the current system to a single set of minimum terms of insurance is unlikely to be proportionate.”

The board acknowledged that the panel “might have identified the start of a trend and that the LSB should therefore monitor the risk proactively”, but decided that no action was required now.

It may issue guidance if further evidence came to light, and the panel has been asked to share any evidence it received to help build an evidence base.

The board paper also revealed that it has used its powers to require the regulators to report on the number of lawyers and firms switching.

Recently, the LSB approved the Solicitors Regulation Authority’s decision to remove the run-off cover requirement that acted as a barrier for firms that wanted to move to a different regulator.