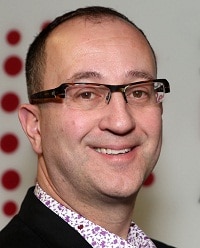 Responding to widespread criticism [2] of its plans to cut the limit from £2m to £500,000, particularly from lenders and conveyancers, the SRA said it was reasonable to assume that “in a competitive insurance market”, there would be a “downward pressure on premiums”.

Responding to arguments by the Council of Mortgage Lenders [2] that the size of conveyancing panels could be greatly reduced, Mr Passmore went on: “We do not accept that the proposed changes will necessarily have a significant impact on the size of lenders’ panels, as firms that have been engaged in conveyancing will still need to maintain appropriate cover.”

Mr Passmore said the SRA disagreed with a suggestion by Liverpool law firm Legal Risk [3] that reduced premiums would not benefit consumers. “While we acknowledge that insurance is but one of a number of overheads, a reduction in premiums will make a positive contribution to the overall price of legal services – even if that is to mitigate other upward pressures.”