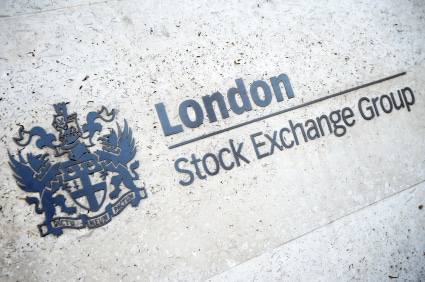 London law firm Gordon Dadds is set to become a public company through a reverse takeover of AIM-listed Work Group that values the firm at nearly £19m, it announced this afternoon.

Alongside the acquisition, Work Group – an investing company – intends to raise up to £20m via an accelerated bookbuild placing of up to 457m shares to institutional investors.

It told the stock exchange: “The net proceeds of the placing are expected to be up to £18m, which will be used to repay borrowings of Gordon Dadds, to fund further acquisitions and for working capital requirements of Work Group as enlarged by the acquisition of Gordon Dadds…

“The acquisition will provide Gordon Dadds shareholders with a public quotation for their equity interest in Gordon Dadds by being part of a company that is already admitted to AIM and with an established shareholder base.”

But Gordon Dadds said in a statement to investors: “Whilst the negotiations are very advanced at this stage, there can be no certainty that any offer will be made nor as to the final terms of any offer.”

The deal has to be completed by 5pm on 8 August unless the Panel on Takeovers and Mergers agrees to an extension.

With over 100 fee-earners, but just four partners, Gordon Dadds has expanded significantly in recent years and also moved into non-legal services with GD Consulting, which offers HR, employee benefits and actuarial consulting, and financial markets consulting advice. It has been an alternative business structure for two years.

Arden Partners plc is acting as sole bookrunner in connection with the accelerated bookbuild and, after it is completed, it will be appointed nominated adviser and broker to Work Group.

Earlier today, the first law firm to list in England and Wales, Gateley, announced strong results for its second year as a public company.