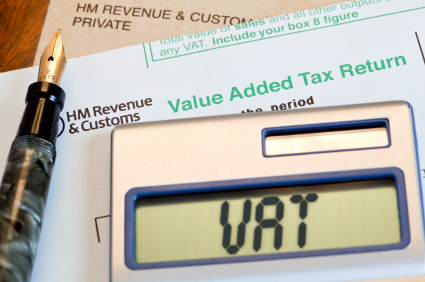 A solicitor in debt to HM Revenue & Customs (HMRC) who supplied legal services without complying with a condition that he had first to give the taxman security for the VAT, has been rebuked by the Solicitors Regulation Authority.

Kevin Christopher O’Gorman, a partner at O’Gorman & Co in Warwick, also accepted a £1,500 fine and order to pay £600 in costs under a regulatory settlement agreement that means he will not be referred to the Solicitors Disciplinary Tribunal.

According to the agreement, during 2013 the firm was experiencing serious financial difficulties. “By July 2013, the firm owed a significant debt to HMRC. Due to the amount owed, the firm was required to pay a security to HMRC before providing services that were subject to VAT.”

He did not do this and in August 2015 Mr O’Gorman was convicted at Birmingham and Solihull Magistrates’ Court of 10 offences contrary to section 72(11) of the Value Added Tax Act 1994.

Each offence was in the same terms, in that on various dates between February and March 2014, he supplied professional legal services in contravention of the condition requiring him to give a security for the payment of VAT which he owed to HMRC. Mr O’Gorman was fined £900 and ordered to pay costs of £415.

Mr O’Gorman failed to report to the SRA either his firm’s serious financial difficulties or his conviction.

The SRA said that the agreed outcome was “a proportionate outcome in the public interest”, having taken into account the solicitor’s mitigation that there was no issue of dishonesty regarding his dealings with HMRC, and he complied with the SRA’s investigation and promptly admitted his misconduct.

Meanwhile, barrister Michael Charles Roberts, who was called in 1978, was disbarred last week following his conviction in 2014 for making a false statutory declaration and failing to declare his earnings or pay income tax, National Insurance and VAT.

He has since served a jail term after pleading guilty to the £274,000 tax fraud. He has not practised as a barrister since being released earlier this year.

Bar Standards Board director of professional conduct Sara Jagger said: “All barristers have a duty to conduct themselves with honesty and integrity. Mr Roberts’ actions were in clear breach of this duty and the Tribunal’s decision to disbar reflects this.”