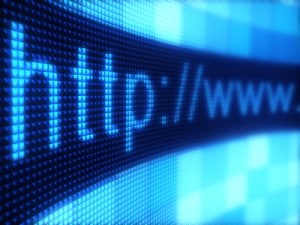 An analysis of the 1.2 million searches for legal terms in February by search marketing agency Greenlight found Irwin Mitchell the highest-ranking law firm at 12th – with 108,756 returns on page one of Google – followed by Merseyside personal injury (PI) firm Camps (21st), home counties firm Brethertons (48th) and Fentons, a PI firm in London and Manchester (53rd).

Wikipedia was by far the most visible site – ranked based on the volumes for each keyword and their respective ranking on page one of Google – followed in the top 10 by the Law Society, marketing site solicitors.co.uk, recruitment website Prospects, the Solicitors Regulation Authority, the Citizens Advice Bureau’s adviceguide.org.uk, Contact Law, Claims4free, QualitySolicitors and youclaim.co.uk. A good number of the top 60 were claims management companies.

Natalie Gyte, Greenlight’s research manager, told Legal Futures that this was not the only sector where the actual provider of the service failed to show up prominently in web searches. She identified three key elements to good search visibility: accessibility to Google, relevance (particularly depth of relevant content) and credibility through third-party links to the site. Law firms need to invest some money and develop a strategy to improve their ranking, she added.