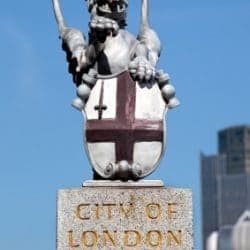 A law firm is at the heart of the largest ever proceeds of crime forfeiture in the UK after an investigation spanning three continents.

Du Toit & Co – a South African law firm with a UK operation – and Cypriot-registered Xiperias Ltd, which claimed ownership of the bulk of the funds, both agreed to forfeit €34m (£29m), to settle litigation alleging that the funds in two bank accounts were from unlawful conduct carried out by others, of which they had neither knowledge nor suspicion.

The investigation involved lines of enquiry in multiple jurisdictions across three continents, along with Europol and foreign law enforcement agencies, and identified “overwhelming evidence that the monies were unlawfully obtained from international money laundering and layered through the UK banking system to present a veneer of legitimacy”, according to the CPS.

This was the first time that the CPS has used powers under the Proceeds of Crime Act 2002 to appear in court on behalf of the police in an account forfeiture order.