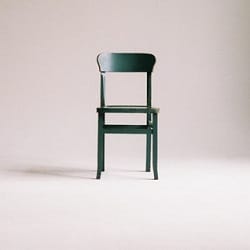 Dismissal: Clerk found desk had been “disposed of”

A law firm accounts clerk who faced false allegations of sexually harassing a fellow employee has accepted damages of £20,000 after winning his claim of unfair constructive dismissal.

Zakir Habib won his case against West London firm Asghar & Co twice – at an initial hearing and then on a reconsideration of the question of whether he had affirmed the firm’s breaches due to the time he took to resign.

The firm, having withdrawn its defence of contributory fault, has now agreed to pay the compensation and Mr Habib’s costs.

In July 2014, he came into the office to find that his desk had been “disposed of”. The same day the daughter of principal solicitor Mohammed Asghar, who was also a solicitor at the firm, alleged that Mr Habib had sexually harassed her.