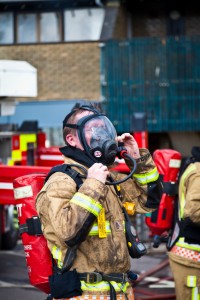 The Solicitors Regulation Authority (SRA) has issued 23 waivers from its rules under a new policy – 18 of which have gone to sole practitioner law firms which together make up regional firm’s partnership.

Others to benefit from the new regime include in-house teams and alternative business structure Riverview Law.

The SRA has introduced a new, streamlined waiver policy, which removes the requirement that there be “exceptional circumstances” justifying a waiver from the SRA Handbook.

As part of this, it has begun publishing online the waivers it has granted from late July onwards on a new register.

Sills & Betteridge, an 11-office firm based in Lincolnshire and surrounding areas, has a corporate ownership structure.

Each of the partner companies have been granted a waiver from the requirement to have a COLP and COFA.

The regulator said: “Granting a waiver avoids the unnecessary burden of authorising non-working corporate manager owner recognised bodies in order for the body beneath to remain a recognised body.”

The other waivers allowed since late July allow:

We reported in July about eight unregulated businesses that have been granted waivers that allow their employed solicitors to provide legal services to third parties in the SRA’s innovation space.

Representatives of two of them, Which? Legal Services and Hybrid Legal, will be speaking at next month’s Legal Futures Innovation Conference. Click here for all the details.