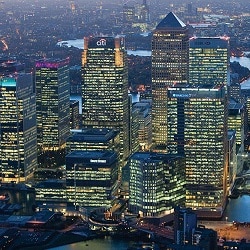 Last year, contributions to the Solicitors Compensation Fund more than doubled ahead of an expected rise in claims arising from solicitors’ involvement in fraudulent investment schemes.