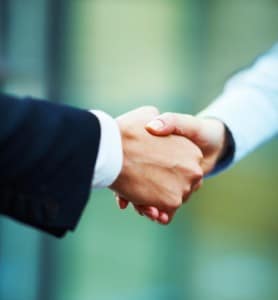 Kent County Council could do the deal in September

Kent County Council, which tendered for a joint venture partner to set up alternative business structure last autumn, has narrowed the list of potential candidates to one, it has emerged.

A governance and audit committee paper this month reveals that the bidder will make a presentation to Kent’s commissioning advisory board in early September.

This time last year, the county council endorsed an “outline business case” recommendation that its legal services department should seek a commercial partner to form a joint venture, which would apply to the Solicitors Regulation Authority to become an ABS.

This was shortly followed by HB Public Law, the shared legal service set up by Harrow and Barnet councils in London.

Meanwhile in Kent, the county council issued its tender for a commercial partner for an ABS in October.

The governance and audit paper argued that the benefits of setting up an ABS were an opportunity for Kent to receive an “initial capital investment” from the partner, the opportunity for “sustainable growth” and securing an interest in an “appreciating asset”, an “increased income stream” and “recurring savings on the cost” of the council’s annual legal spend.

To avoid conflicts of interest, the council said it had obtained legal advice for its review of legal services and on its procurement from national law firm TLT.

The “bidder presentation” to Kent’s Commissioning Advisory Board is scheduled for 9 September.

An earlier paper, for Kent’s policy and resources cabinet committee, described the last two bidders for the ABS as “end-to-end legal practices with a national coverage” and said “both already have partnerships in place with other organisations with whom they have formed successful alternative business structures”.