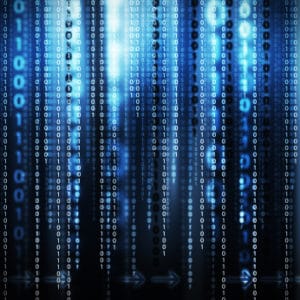 The judiciary has linked up with two leading lawtech organisations to stage a hackathon which aims to develop technological tools aimed at supporting the work of proposed online court (OC).

The Society for Computers and Law, whose president is Professor Richard Susskind – one of the originators of the OC – London lawtech community Legal Geek, and the Judiciary of England and Wales, will jointly host the event in London on 1-2 July.

A host of major law firms, chambers and universities have also signed up to support the 24-hour event, which will bring together teams of computer coders whose brief will be to “designs, solutions, systems, and technologies for online courts”.

Publicity for the event said that while the government is leading the development of the OC, “it is recognised that the design of the [OC] would benefit from the input of the wider communities of lawyers, court users, law students, and technologists”.

The hackathon would take place “in a friendly yet competitive spirit”. It went on: “Participants will be invited to design various tools to support [OC] – for example, tools to help litigants structure their legal arguments, organise their documents, negotiate settlements without advisers, as well as systems that will promote ‘open justice’ and machine learning solutions that will help analyse all the data generated by the [OC].”

The above examples resulted in part from discussions with HM Courts & Tribunals Service.

The best entries resulting from the all-night coding session will be awarded prizes – so far unspecified. The publicity added: “Pizzas and coffee will be consumed in great quantities while the teams work through the night.”

Professor Susskind said: “Online courts are likely to be the most significant development in our court system since the nineteenth century, enabling far greater and affordable access to justice. This is a great opportunity to contribute to their design.”