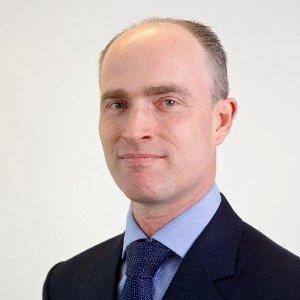 The Gibraltar-domiciled company, which also handles general and professional indemnity insurance, said the ABS would manage and service its defended work with the object of reducing overall claims and legal spend.

A subidiary of the insurance company, Elite Legal Services London Ltd, trading as Elite Law, received its ABS licence from the Solicitors Regulation Authority with effect from 22 April. The ABS will cover risk and legal matters, claims management and handling, legal assistance and defence services on behalf of Elite and its policyholders.

Elite’s general counsel, Mark Thomson, a one-time partner of regional law firm Freeths, is managing director of the ABS. He said: “By extending our in-house reach with the granting of an ABS licence, we are building a strong platform to handle the rising cost and complexity of claims across insurance lines.

“We shall also continue to work closely with our claims handling, adjusting and support services partners to maximise claims delivery for the group’s core insurance business.”

Elite currently employs six lawyers and four claims handlers, and Mr Thomson said he expected their ranks to grow over the next two years, especially as in time Elite Law will look to expand beyond the insurer’s own legal work to advise others, such as intermediaries.

Elite Law will stick to specialist insurance work and not look to expand its horizons further, he added.

Elite Group CEO Jason Smart, a chartered legal executive, said: “This is an exciting new challenge for us and one that makes sound business sense for all concerned.”

Telecoms giant BT and property management company Crabtree, as well as several local authorities, are among those to have transformed their legal teams into standalone ABSs.

Earlier this year Elite announced that it had met the solvency capital requirements (SCR) under the Solvency II directive prior to the 1 January 2016 deadline and the SCR position at its March 2015 year end showed a strong and improved surplus.