Hundreds of millions of pounds pour into third-party litigation funding 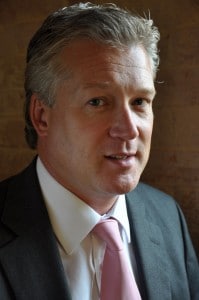