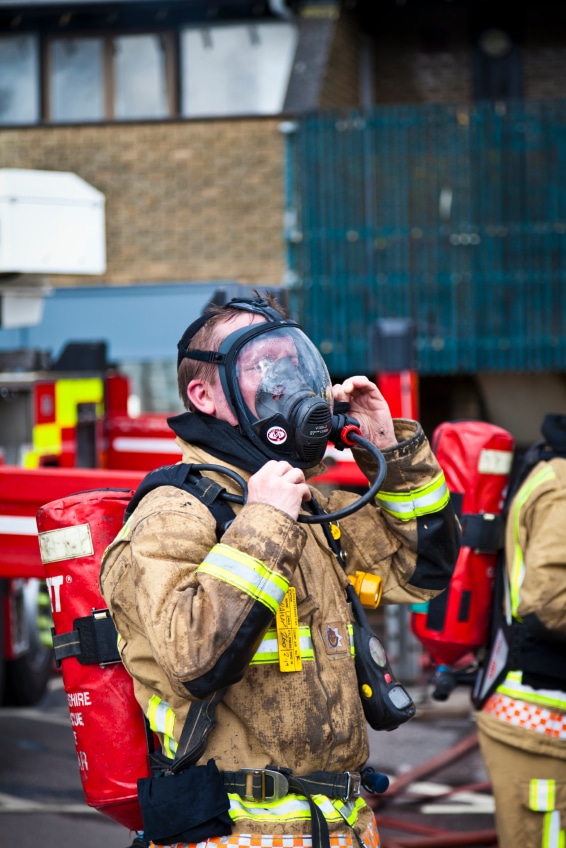 The local authority budget for specialist legal advice and IT connected with the criminal investigation and public inquiry into the Grenfell Tower fire has been increased to £5m.

The Royal Borough of Kensington and Chelsea approved the figure at a raucous council meeting, which was disrupted by members of the public,some of whom reportedly complained about legal costs.

Most of the money will go to the council’s legal adviser, law firm DWF LLP.

In a report to the council, the borough’s director of law, Tasnim Shawkat, noted that by February 2018 nearly £1.8m had already been spent on specialist legal advice and a further £500,000 on IT for “securing, categorising and disclosing the council records”.

DWF was appointed early on after the fire, which broke out in June 2017.

In addition, law firms Weightmans and Wilkin Chapman Solicitors have been brought in “due to the complexity of issues” arising, said Ms Shawkat.

In a statement given to journalists at the meeting, the council said: “This is not a court case. The council is not spending money on hiring a crack legal team to defend itself at all costs. We have no interest in defending anything at the inquiry, we are a public authority, and we want the truth.

“Not only for the victims and the bereaved, but for the whole UK as we face up to issues of fire safety and safe housing right across the country.

“We have to make hundreds of thousands of documents available for the inquiry and the police investigation for both to establish a conclusive view and deliver the truth. This takes time, it takes resources and it costs money.”

A spokesman for DWF said: “We cannot comment on the fee arrangements or nature of the work being carried out by DWF for Kensington and Chelsea Borough London Council due to client confidentiality.”

In her report Ms Shawkat stated: “It is necessary to retain the same law firm throughout this matter”.

She pointed out that “due to the serious nature of the tragic incident” the council had not had time to procure the legal services. In any case, the council was exempted from tendering according to normal procurement guidelines under the Public Contracts Regulations 2015.