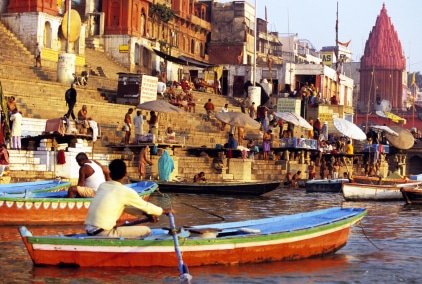 Technology in use around the word to enable legal empowerment – helping ordinary people exercise their legal rights – is often only effective after false starts, while hackathons often do not see follow-through, according to a massive global study.

The research report – believed to be the first of its kind – found the involvement of a mixture of lawyers and non-lawyers, for-profit and non-profit organisations, static information-only sources and dynamic ‘guided pathways’.

In common with smaller-scale access to justice studies, it found that people often were unaware their problem was a legal one and did not attempt to solve it all, or sought help from family or friends rather than from lawyers or courts.

Technology for legal empowerment – a global review, was conducted by US-based community research charity The Engine Room, and commissioned by the Open Society Justice Initiative. It looked at 136 initiatives worldwide and interviewed more than 50 people, covering jurisdictions with widely varying justice systems.

In key findings, the report found organisations best used technology to supplement in-person support, rather than create applications detached from the justice system, “whether by making access to community paralegals easier, or reducing barriers to accessing lawyers”.

Secondly, almost every initiative had to be adjusted after in-depth user research led them “to conclusions they did not expect”. This took time and favoured projects with patient funders or business models that allowed them to experiment.

The report also found that “most” initiatives were being implemented “without an awareness of comparable projects outside their country”. This awareness was hampered by differences between countries in connectivity, infrastructure and legal restrictions.

In a conclusion that raised questions about the long-term effectiveness of hackathons and innovations that were welcomed with fanfare at the time, the report found “many technology-enabled initiatives focused on access to justice that became inactive soon after their launch, with little documentation for the reasons behind… their failure”.

Projects from the developing world examined in the report in detail included PLP 2.0, a Brazilian app aimed at vulnerable women subjected to domestic violence, which connects them to local authorities and a network of paralegals.

Another case study was lawyers2farmers in Uganda, which provides legal information and advice by SMS text message and WhatsApp. It has some 1,460 indigent farmers – three-quarters of them women – and was founded in 2017 by Hellen Mukass, a lawyer who noticed that farmers in her family were asking simple legal questions.