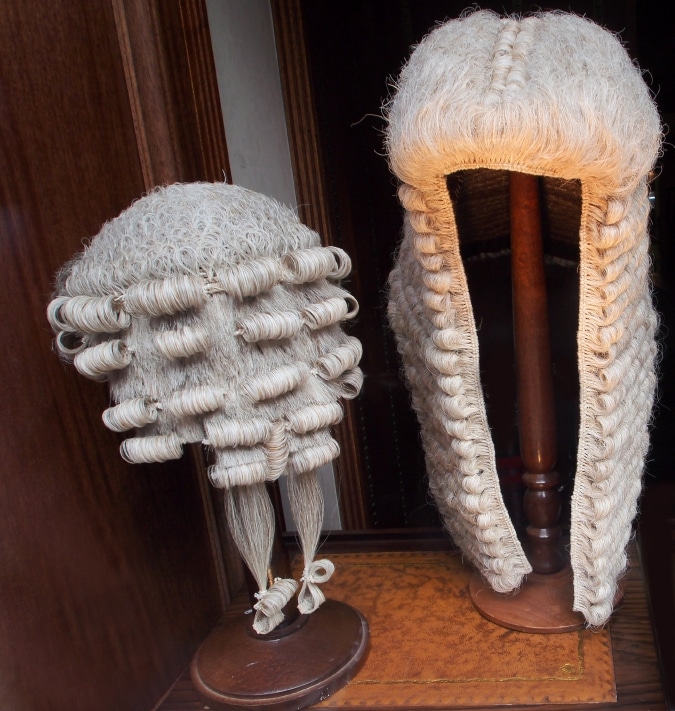 Four QCs and 24 other barristers say their gender is no longer the same as that featured on their original birth certificates, a report by the Bar Standards Board (BSB) has found.

The question was asked for the first time in the BSB’s annual report on diversity at the Bar, at the request of the Legal Services Board.

Otherwise the report gave a generally similar picture of the profession to last year.

Only 30% of barristers responded to the question: “Is your gender identity the same as that which you were assigned at birth?” The response rate was the worst of any question in the survey, by a comfortable margin.

Of those answering yes or no, around 0.6% or 28 barristers from almost 5,000, answered ‘no’. A further 163 answered ‘prefer not to say’, but the great majority failed to provide any information.

The second lowest response rate was sexual orientation, with 43% answering the question, though this was a big improvement on the less than 35% who answered last year.

A gap between the generations could also be seen with the question on religion and belief. Around 47% of those who responded said they were Christian, with 32% saying they had no religion or belief.

With pupil barristers the position was reversed, with almost half (49%) saying they had no religion and 34% that they were Christian.

Responses on gender, ethnicity and age were all 80% or above, with 99.94% of barristers giving details of their gender.

The proportion of women barristers in the profession has reached 37.4%, with the figure for female QCs rising from 14.8% to 15.8%. Almost 52% of pupil barristers are female.

Researchers commented that response rates to its diversity survey had gone up, and were the best in every category, apart from a “very small decrease” for gender.

“However, while the trend in response rates is positive, less than 50% of the Bar have responded to seven of the 11 questions monitored in this report, so there is still some way to go.”

Ewen MacLeod, director of strategy and policy at the BSB, added: “The more accessible the Bar is, the better it is able to represent the society it serves.

“Equality and diversity are priorities for us as a regulator and the data show that there was a steady improvement in gender and ethnic diversity at the Bar during 2018. But, we are aware that more needs to be done.”