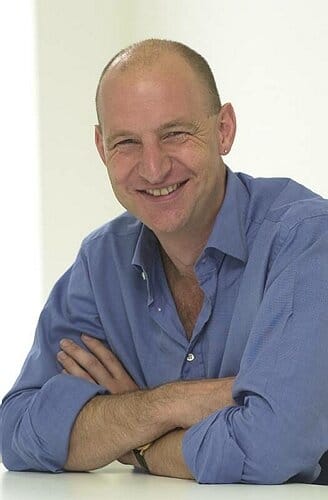 Sampson: CMC work has to be kept separate

The problems claims management companies (CMCs) cause consumers will not be solved by giving the Legal Ombudsman (LeO) jurisdiction over them – and may even be exacerbated, the Law Society has warned.

It comes as the Chief Legal Ombudsman Adam Sampson has acknowledged that dealing with CMCs is going to be a difficult job, with much about the industry still unclear even after five years of regulation.

The government announced last month that CMCs will come under LeO’s remit, and Elliott Vigar, head of regulation at the Law Society, said that while, superficially, it may be attractive to extend protection to unregulated or partially regulated providers such as CMCs, the society thinks it may be premature to consider it.

The right to complain to LeO does not address most of the problems that a lack of regulation causes, he argued in LeO’s latest newsletter. “Moreover, it would enable firms to suggest that they have a greater level of regulation and expertise than they actually have, which may actively mislead consumers.”

While CMCs are subject to some regulation, there are no qualification requirements and their code of conduct does not impose the same duties as those applied to solicitors. “This may be appropriate. Many simply provide marketing services and should not be subject to LeO’s jurisdiction any more than any other sub-contractor for non-legal services ought to be.

“Where they do provide elements of legal service, what standards should LeO apply? Can a consumer seriously expect the same expertise that they would get from a qualified and fully regulated provider? Will this mean that LeO would deal with similar complaints to different standards, reaching different results for different providers? How will this help consumers if this the case?”

Mr Vigar also expressed concern over whether such a volatile market, which companies join and leave on a regular basis, will be able to cope with the cost of regulation.

“Moreover, the bulk of justified complaints are likely to come from those firms who leave the market for whatever reason. How will LeO be able to enforce awards and costs orders against companies that are likely to be wound up or bankrupt? The inevitable result will be that LeO will find its presently high reputation tarnished and the highly regulated profession will find itself subsidising disreputable competitors who pick and choose from the regulatory menu. This cannot be in the public interest, nor does it constitute a level playing field for the provision of services.”

Meanwhile, writing on his blog, Mr Sampson said that following a recent meeting with representatives of three trade CMC bodies, “there is much about the industry that remains a bit unclear”. It is also a very diverse group of businesses in terms of size and the type of work they do, he added, while their approach to dealing with clients and their complaints varies greatly.

Writing on his blog, Mr Sampson predicted that the vast bulk of LeO’s work will come from the burgeoning payment protection insurance (PPI) claims industry. Though it is not clear how many complaints CMCs will generate, Mr Sampson noted that the existing Claims Management Regulator receives 8,500 a year on PPI even though it is not even set up to encourage or deal with consumer service complaints.

He said: “This ain’t going to be easy, that’s for sure… This is a new jurisdiction and very separate from the work we are doing for the legal profession. It has to be kept separate: legally, financially and operationally. As I say, this is an important job. But it cannot be allowed to detract attention from the equally important work we are already doing.”